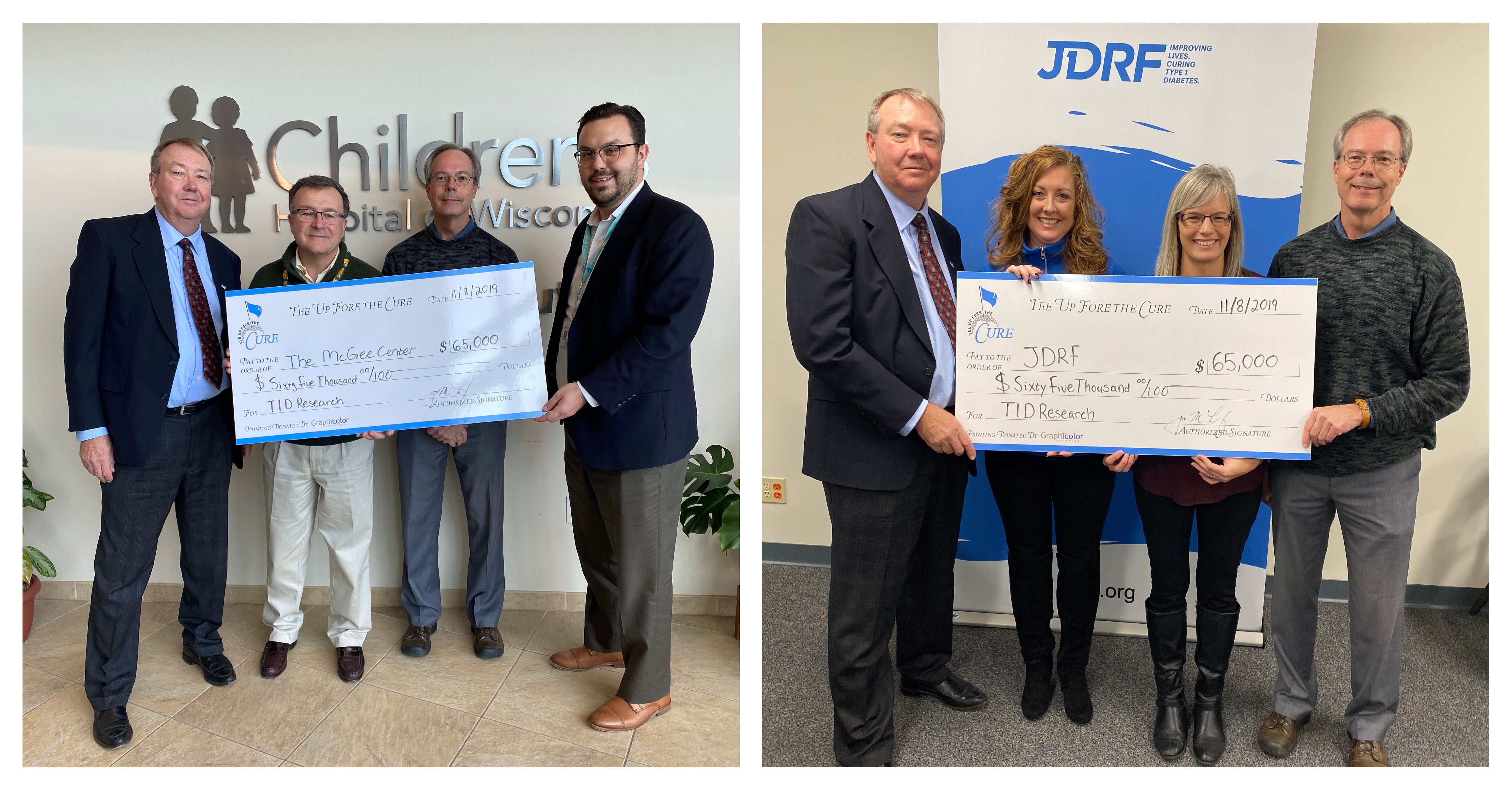 This year’s celebrity guests were Gorman Thomas and Jim Gantner. Each foursome golfed with a celebrity from a variety of sports including football, soccer, basketball, hockey and sports media.

Over 240 golfers and celebrity guests enjoyed a round of golf followed by presentations from the featured celebrities and thirteen-year-old Lila, who told her Type 1 Diabetes (T1D) story. Festivities also included a helicopter ball drop, raffles, a silent auction and a live auction with a professional auctioneer.

The total amount raised was a record-breaking $130,000!  Donations stay local and will be delivered to JDRF Southeastern Wisconsin and the Max McGee Center.

About Tee Up Fore the Cure

Diabetes research is a cause close to the heart of the Leef family and ITU AbsorbTech. George L. Leef, ITU AbsorbTech’s second generation president, was diagnosed with type 1 diabetes in 1929, shortly after the discovery of insulin. With the help of exercise and diet management, George lived a full life with the aid of hundreds of thousands of blood checks and shots. He suffered from diabetic neuropathy for years before passing away in 2007.

During his lifetime he generously gave to diabetes research. He was a kind and devoted family man who gave so much to all those who had the privilege of knowing him.

In honor of George’s love of the game, the first Tee Up Fore the Cure was played in 2006. It was a modest start on a cold fall day where 72 players helped raise $7,000 for type 1 diabetes research.

In 2016, Tee Up Fore the Cure partnered with Milwaukee Brewers pitching great, Ken Sanders, to add many new dimensions to Tee Up, including celebrity golfers. Robin Yount was Tee Up’s first featured celebrity for the 10th anniversary celebration followed by fellow Hall of Famer, Rollie Fingers, in 2017 and Pro Football Hall of Famer, Dave Robinson in 2018. The event has grown to 230 players and has raised more than $500,000 for local type 1 diabetes research to date. 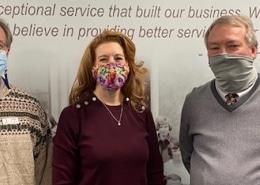 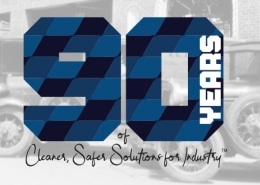 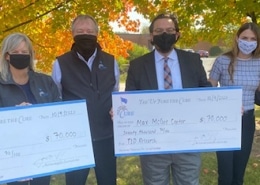 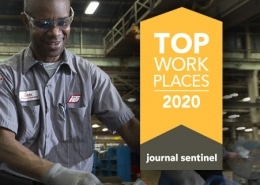