You are here: Home/Blog / Waste Reduction1 / How much waste is generated from paper towels?2

How much waste is generated from paper towels?

(From the State of Indiana)

Paper towels are everywhere. We use them at home, in the workplace, and in public restrooms.

If you would like to learn more about how many paper towels go into the waste stream each year use the following formula:

Sure, paper is convenient, but reusable cotton roll towels can do the same job. And they are more effective.

An independent research team headed by Mr. Carl Lehrburger is involved in doing a complete environmental impact study comparing reusable textiles as the environmentally sound alternative to paper. Here are some facts that may be of interest. 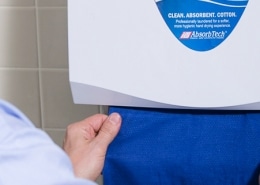 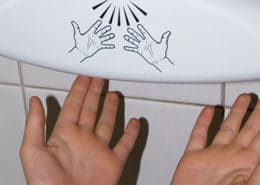 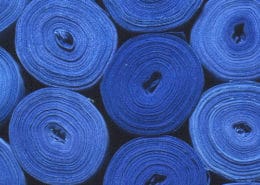 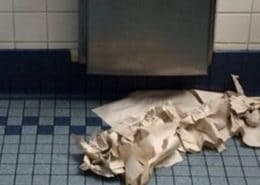 Changes to NFPA70E
Scroll to top
Contact Us
X